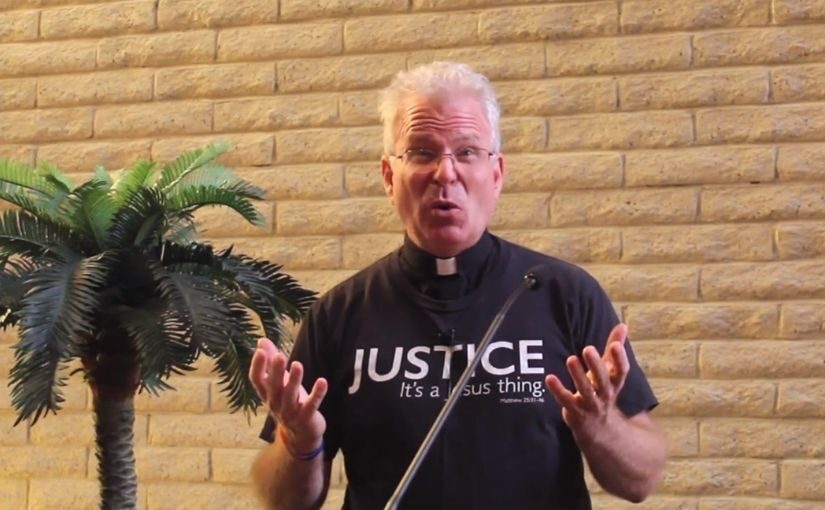 “Today I come before you to address the happenings in and around Portland. My agenda is simple: to get us to be people who care about things that matter.” –Senior Minister Paul A. Whitlock 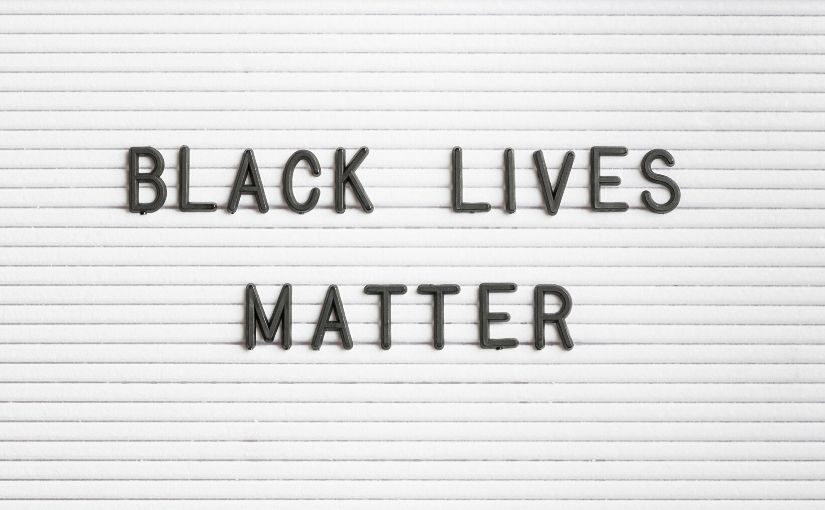 Q: “Protestors” and “Protesting” is synonymous with “Looting,” “Rioting” and “destruction of property.”

A: FALSE! Therefore, don’t use them as if they are the same thing. They are totally different. If you missed that question, go back and answer again. This time, with the correct answer, “False.” Then, implement it in your life.

Q: Looting, rioting, and destruction of property come from one ethnicity.

A: FALSE! Evidence is showing that all races are destroying property – white, black, brown. And those who are looting are mostly not the protestors but groups who want to sow chaos, including white supremacy groups. Learn facts before spreading false rumors.

Q: Protesting is in our roots as a nation.

A: TRUE! The history of the United States shows that whenever a group felt persecuted and unheard, we protested. Our veterans, sworn to defend the constitution, have protested. Take the Continental Army of the 1780s who protested demanding back pay. The Bonus Army of the early 1930s marched on Washington with their families and protested. And the Vietnam War certainly saw its protestors.

Q: Protesting is not only in our national blood, but in our church as well.

A: TRUE! The word, “Protestant” originates from the Latin word “protestari,” meaning “declare publicly, testify, protest,” which combines “pro” meaning “forth, before,” and “testari” meaning “testify.” If you are part of The Palms, you’re a protestor!

Q: Protesting, therefore is not inherently bad; it is part of our constitutional rights.

A: TRUE! The first Amendment reads, “Congress shall make no law respecting an establishment of religion, or prohibiting the free exercise thereof; or abridging the freedom of speech, or of the press; or the right of the people peaceably to assemble, and to petition the Government for a redress of grievances.” When you see protestors, don’t lump them into the groups that are stealing and burning. That is just morally, ethically and factually wrong.

Things I ponder… When we raised our 3 Great Loves banner – Love of Neighbor, Creation, and Children, where was the “We should love everyone” crowd? When there was a bombing at the Boston Marathon and we became, “Boston Strong,” where was the “But all cities matter” group? When we talk about supporting Breast Cancer research, do people insist on also saying, “All cancers should be researched?” No. But some people do add “All Lives Matter” when we say “Black Lives Matter.” Why? My answer is systemic racism.

Luke 15 is the gospel in a nutshell; that is, if you want to know about God and God’s love, read Luke 15. It really fits today’s Black Lives Matter movement. In the first part of that chapter, ninety-nine sheep are safe, but one sheep is not. The Good Shepherd leaves the 99 and goes out searching for the one sheep to provide safety for all. Do the 99 complain, “What about us? Don’t we matter?” No. At that moment, at that time, it is the one who needs protection that gets the shepherd’s attention. All of this is a building up to the last story in the chapter, which the focus is on the older brother’s response to the situation. The last story in the chapter centers around a prodigal child who is coming home and the parent upon seeing the child goes out to greet the prodigal and decides to throw a party. The resentful older sibling then, in essence, says, “What about me?” Or, in today’s lingo, “What about me…doesn’t my life matter? Because all lives matter.”

I have three children. There have been times when I have to say to two of them, “Mom and I need to help this one right now.” That doesn’t mean we lack love for the other two children. It just means one needs us at that time, at that moment. That’s the essence of the “Black Lives Matter” movement. It DOESN’T mean that other lives are inferior or lack meaning or simply just don’t matter. It just means, at this particular time in our history, and in this particular judicial system, we need to recognize that black people are not treated in the same way as white folks. It’s time we acknowledge systemic racism and change! 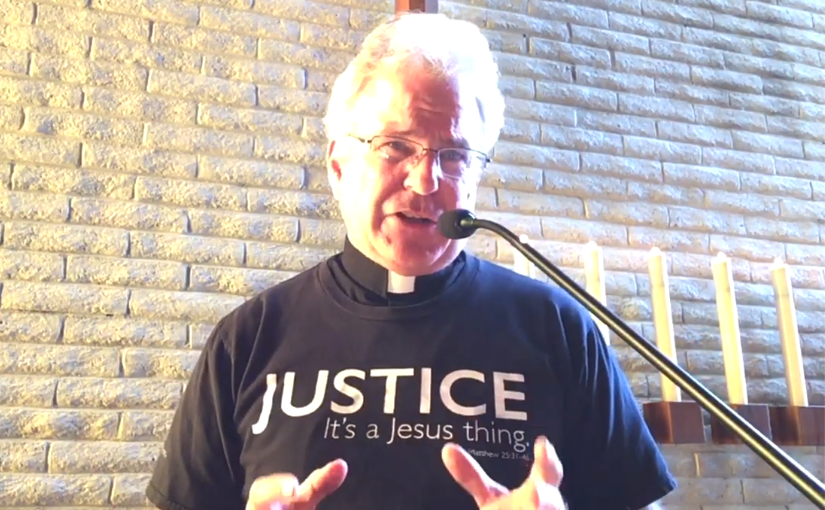 Senior Pastor, Rev. Paul A. Whitlock, has some words on this subject.