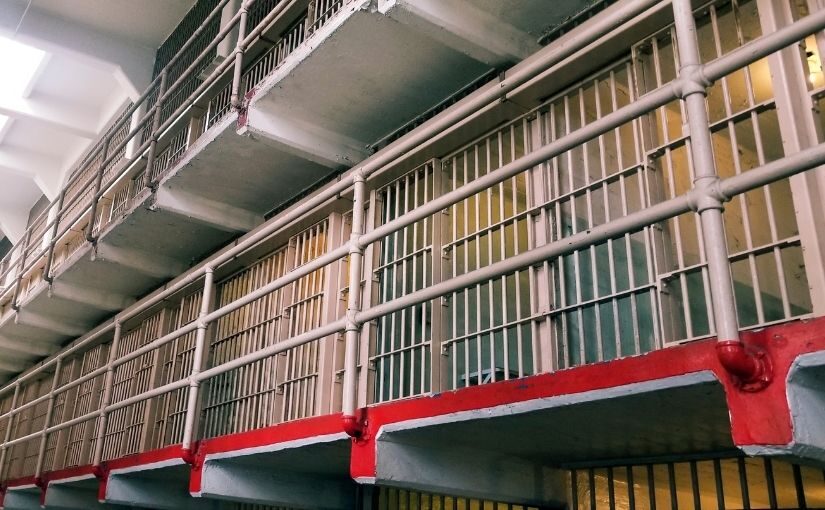 Learn about potential solutions at Breakfast in Your PJs on Tuesday, May 25th at 8:30 am

Did you know that Arizona has the fifth highest imprisonment rate in the U.S., but is only 15th highest in population? This incarceration costs AZ taxpayers over one billion dollars per year. From 2000 to 2018, our state population grew 33%, but our incarcerated population grew 60 percent. While in recent years, most of the United States’ top incarcerating states have passed meaningful criminal-justice reforms focused on reducing prison populations, Arizona struggles to get any Criminal Justice Reform bills through our legislature.

So what can be done to change Arizona’s mass incarceration rate? According to a UCC resolution, “As believers in Christ, we must abhor and actively battle against any individual or industry which derives profit from human misery.”

Join us to hear John Dacey and Robert Craig of Abolish Private Prisons describe how they propose to create change in our overactive justice system during Breakfast in Your PJs on Tuesday, May 25, from 8:30 to 9:30 a.m. in a Zoom event accessed on Bridges. Select Bridges in the navigation pane and click on the Breakfast in Your PJs link.