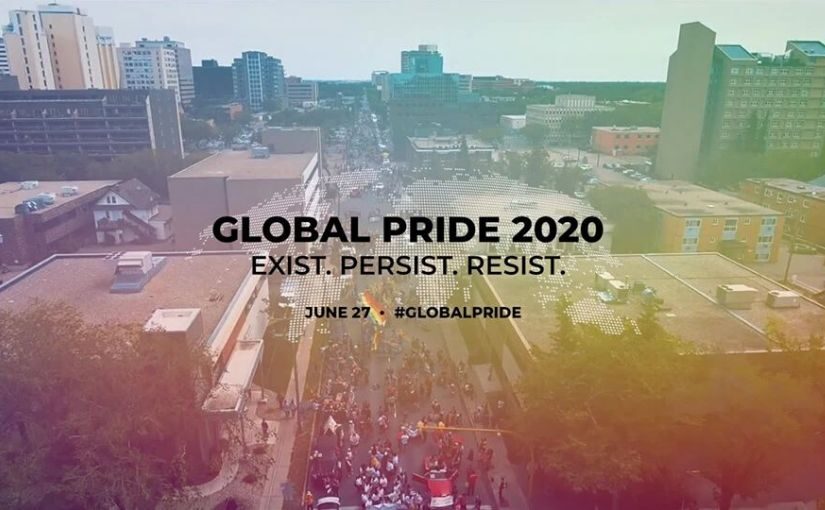 Global Pride 2020 is being organised by Prides from across the world. We will have speeches, performances, film and other content from Prides in Africa, Europe, Asia, Oceania, and South, Central and North America. A worldwide team of more than 100 volunteers are reaching out to Prides around the world and we’re promising an amazing line-up of performances that you’d expect from a Pride event.

How you can watch Global Pride, wherever you are in the world: All you’ll need is a mobile device like a cellphone, a tablet, or a computer.

The host of Global Pride 2020 will be Todrick Hall, an American singer, songwriter, actor, director and choreographer – famous for his viral YouTube videos including original songs, parodies, and skits. Todrick has spoken openly on what it’s like to be Black and Gay in America and most recently featured on the cover of @Billboard Magazine’s 2020 Pride issue.

More speakers are being announced daily on the Facebook event page and check out this article, too.